Canon R5 vs R6 for Photographers? 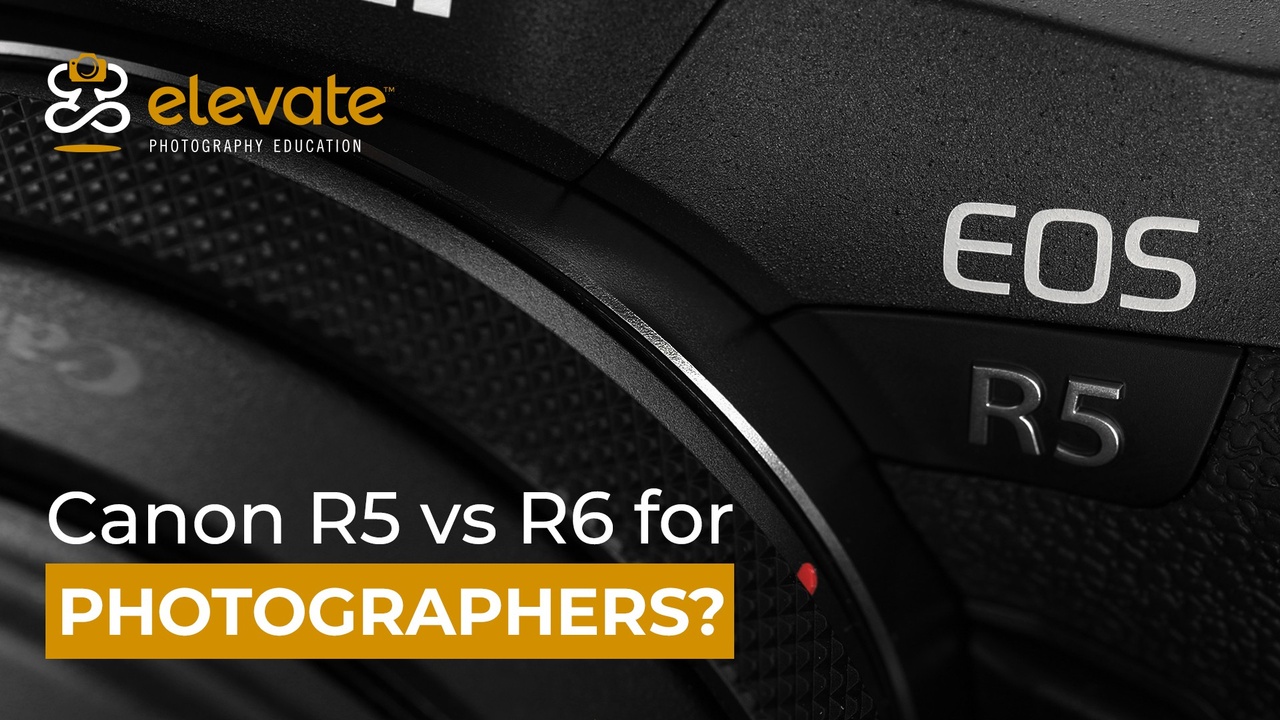 Canon’s release of two mirrorless cameras in the form of the EOS R5 and EOS R6 left many wondering which to get. Both cameras are quite similar in look, and a solid upgrade to the popular EOS R, however, in terms of functionality, they are quite different. One serves as a professional powerhouse, while the other is a fantastic choice for the average photographer.

Let’s take a look at the bodies 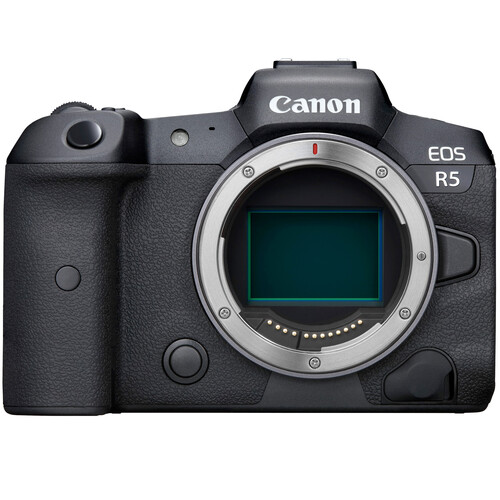 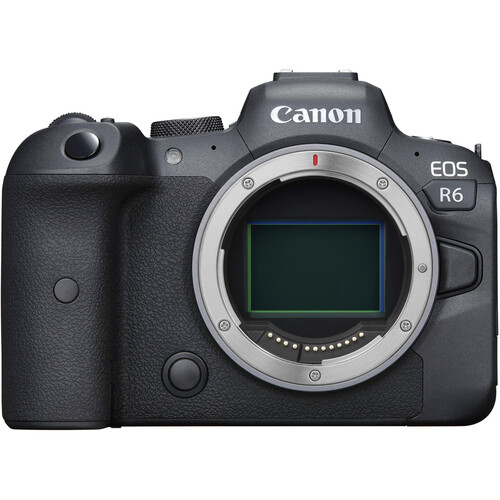 For the most part, the EOS R5 and EOS R6 share a very similar body. Ergonomics are pretty much the same between the two, however, the biggest difference is the lack of a top dial on the R5. The R5 exchanges the more traditional dial in favor of an LCD display. 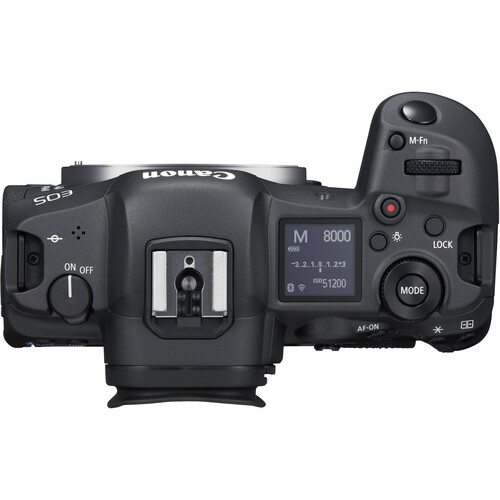 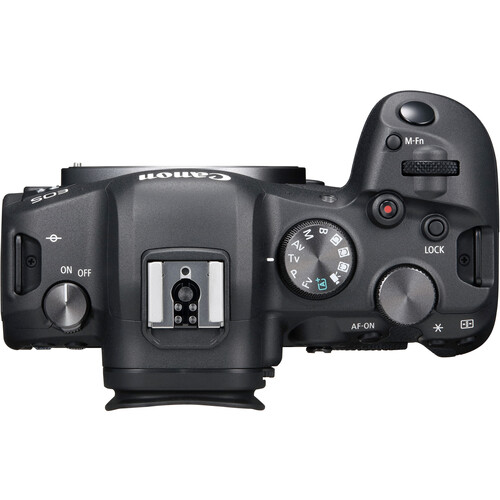 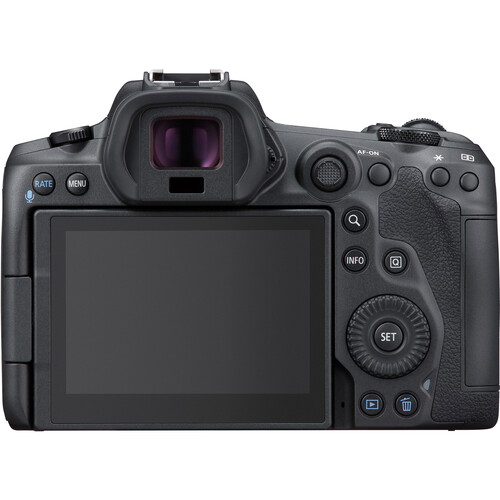 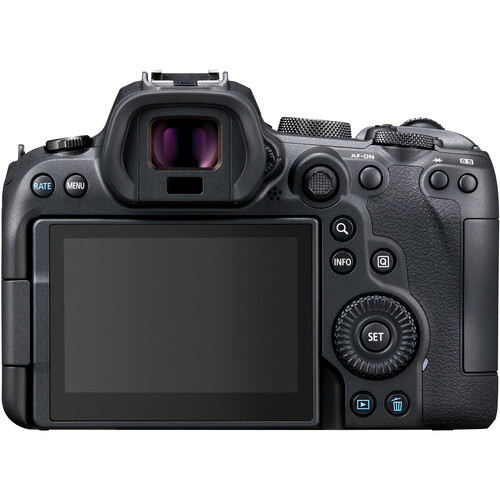 Here’s where the two cameras really start to become different beasts. The EOS R5 features generally higher specs to cater towards a more professional use-case. The R6, while still packing some incredible features, is still a lower spec camera to cater to a lower price point. The main features to consider are the sensor resolution, electronic viewfinder (EVF) quality, memory card slots, and video features (if you plan on shooting video).

The Canon EOS R5 features a 45.0 MP sensor, an OLED EVF with a resolution of 5.76 million dots, dual card slots (1x CFexpress/ 1x SD UHS II) and a host of video features, the most prominent being an 8k sensor that can shoot 8k RAW at up to 30p. 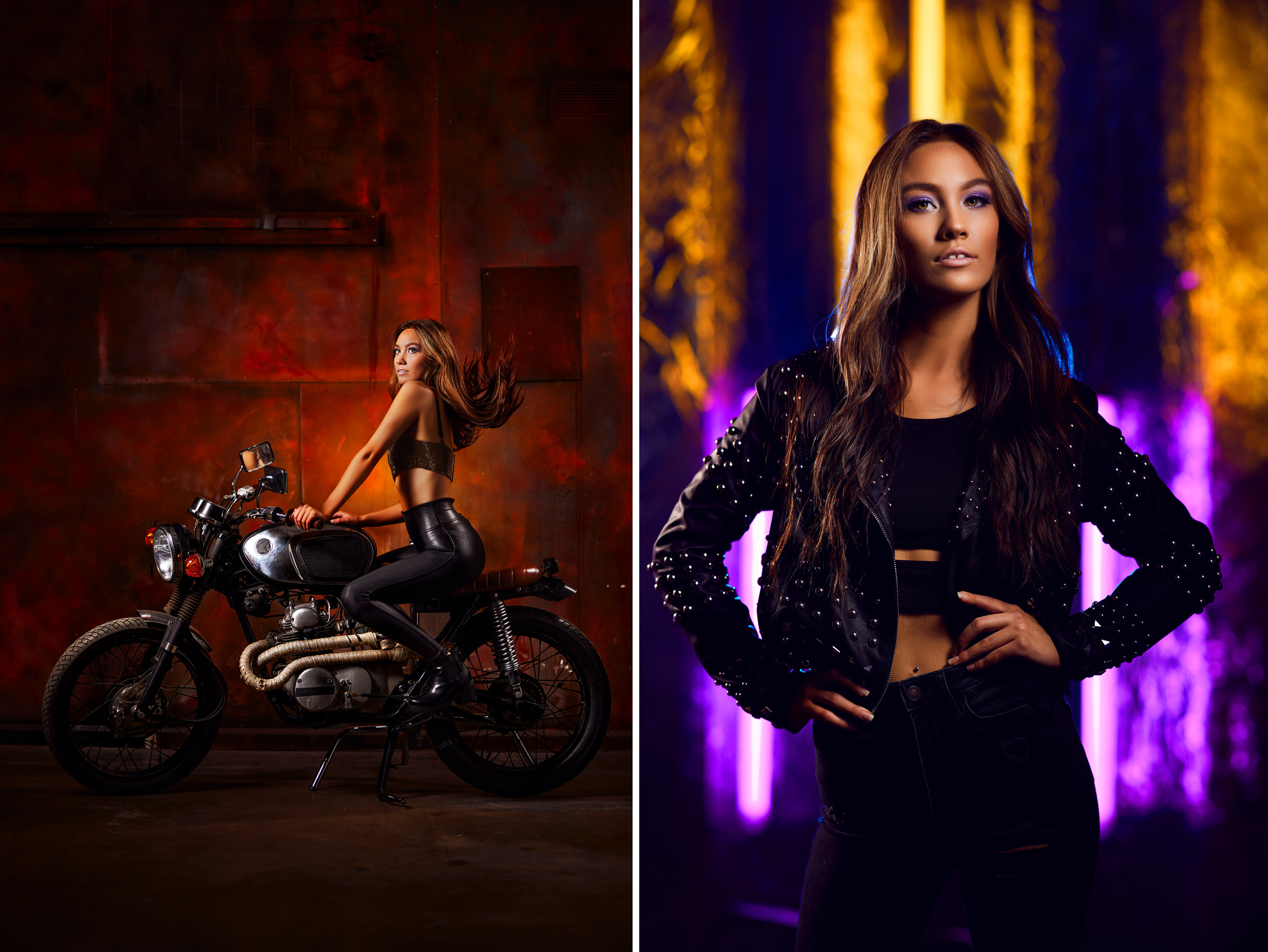 Both photos taken with Canon R5

As you can see, the EOS R5 is a camera designed for people who need higher resolution images. The 20.1 MP sensor on the R6 is still no joke, but when it comes to shooting landscapes or creating large prints, the difference with the 45 MP sensor in the EOS R5 is pretty much night and day. If you’re planning on shooting video as well, then you’ll definitely want the host of video features that the R5 provides. While you’re likely not going to be using the 8K RAW features that often, it’s definitely nice to have and the 4K oversampled footage is significantly better quality than the standard 4k modes.

Should you get the Canon R5 or the R6?

Everyone’s going to tell you, get the one you need. In my opinion, that’s a very vague and lazy answer.

Let me ask you a few questions. Are you a professional? Do you shoot a lot of landscapes? Are you printing wall pieces or shooting studio portraits? Then get the R5. The R5 is a perfect all-around camera, with powerful features that fit the needs of any working professional in the industry. It’s fast, and those extra megapixels make a HUGE difference when printing physical photos. 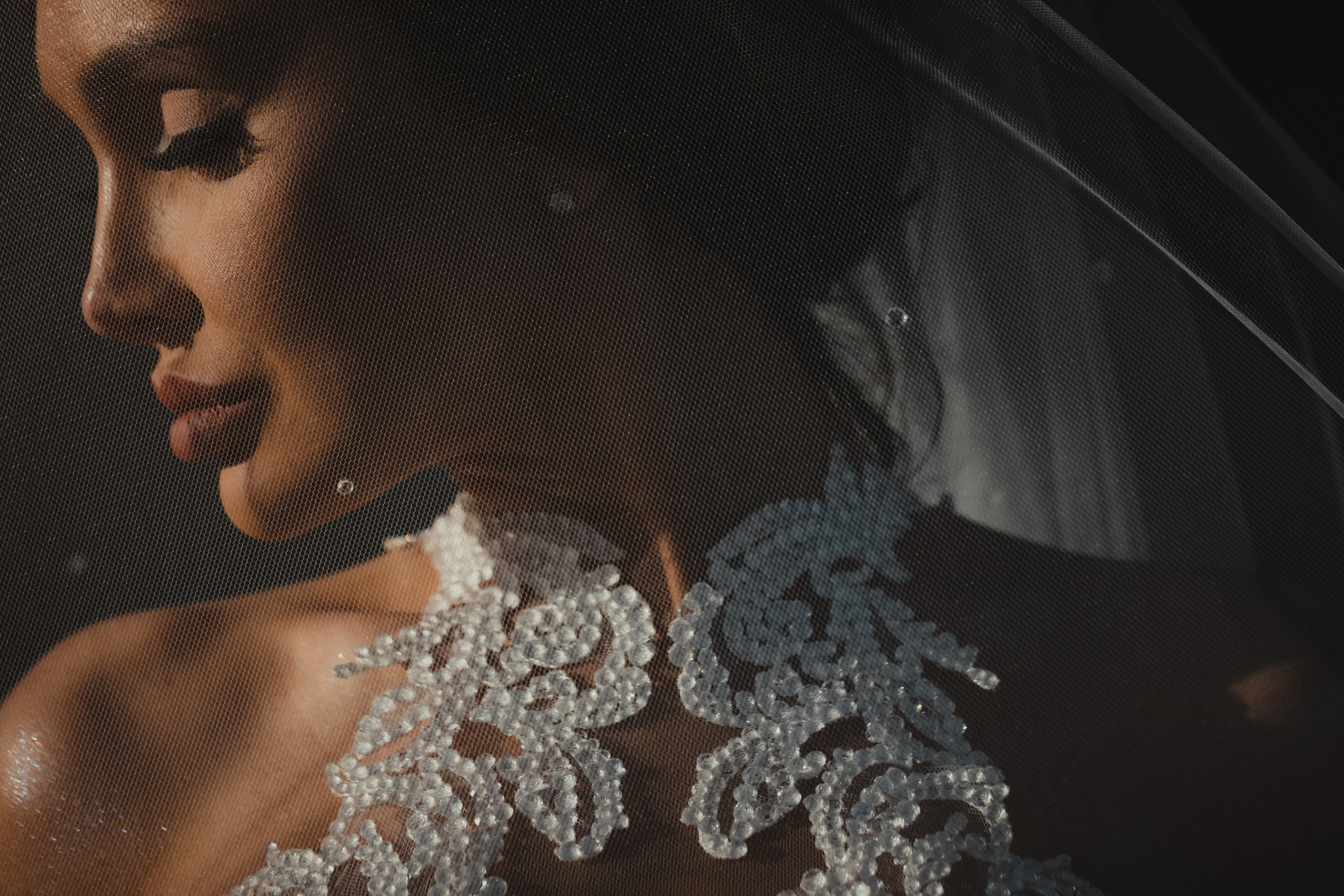 However, the EOS R6 is still an amazing choice for a majority of photographers out there. 20 MP is more than enough if you’re primarily creating web content. Most photographers are just shooting photos for Instagram and other social media platforms. You’re not going to notice that difference at all online. You’re still getting a super face workhorse of a camera that’s phenomenal for everyday use at a much lower price point.

So basically, if you need the resolution to shoot and sell LARGE landscapes or prints or simply have the extra $1,400 to spend, get the R5. For everyone else, the R6 is probably enough. 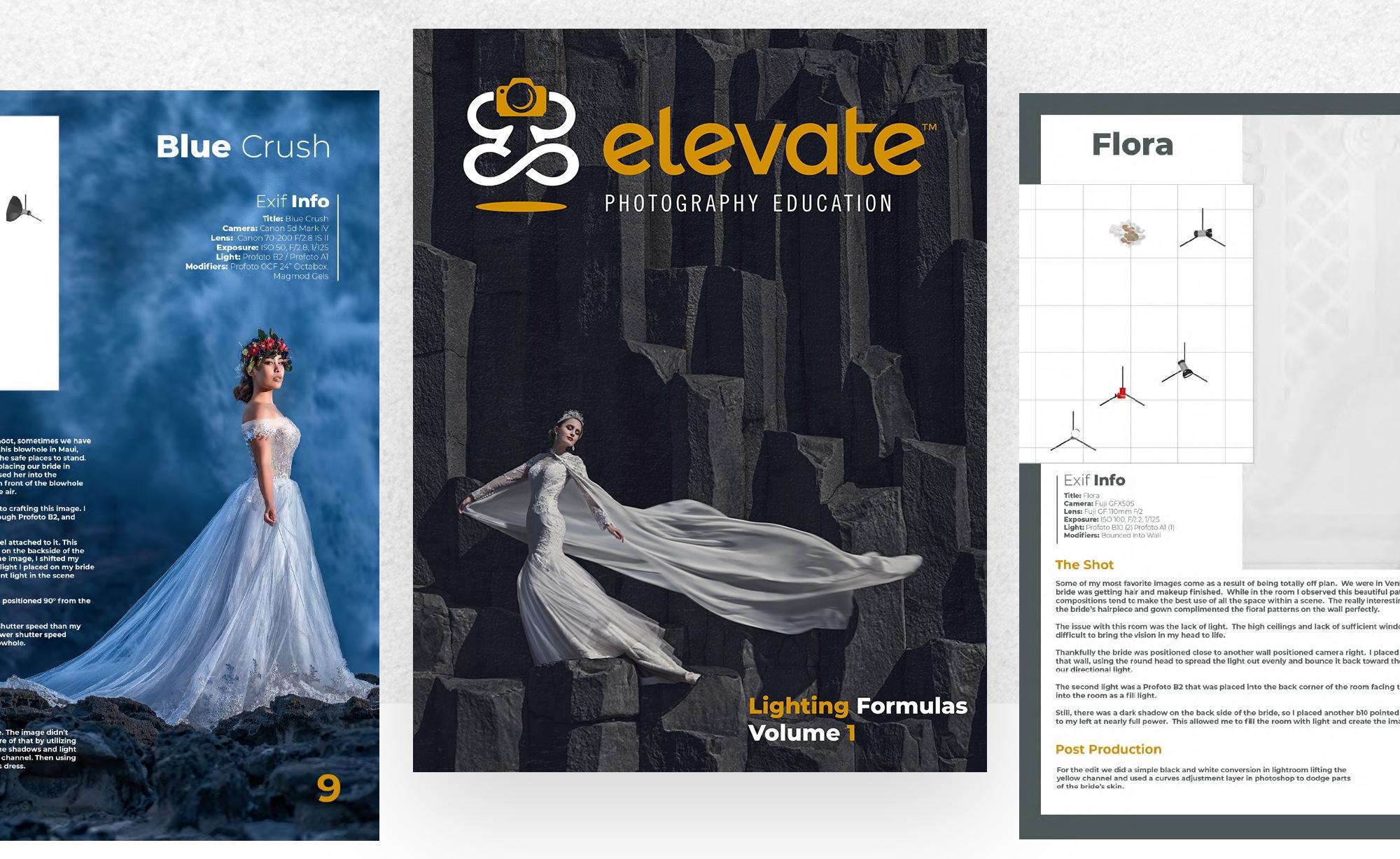